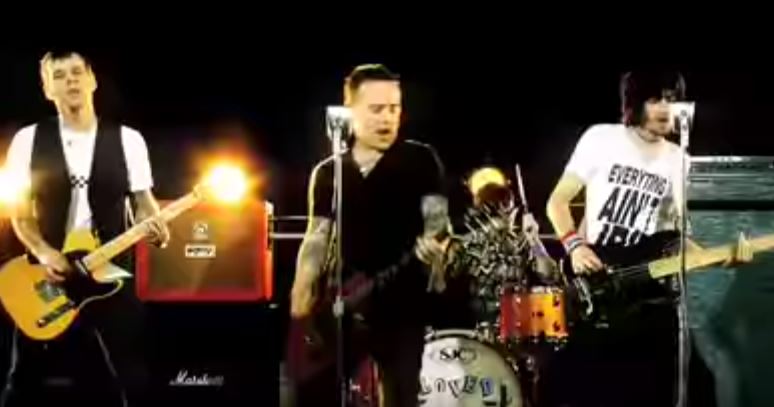 Today I have some free time on my hands and I thought I’d make something that might, just might, help us get another The Loved Ones album release. Chances are pretty slim that what I’m about to ask you to do will help, but still I feel like I have to try. So here we go.

The Loved Ones new album poll

To put it simply, the way that I see that I might help the situation with the band not releasing any new albums is by setting up a poll. I’ll add the poll to this post, but also to the website sidebar, so that anyone who comes and visits the website will be able to vote on the matter.

Now what I need from you, yes you who are reading this text, is to vote on the poll and give your honest opinion on whether or not the band should release another album. Band members should know that they have support from their fans, because without that, there’s really no point in writing and making new music. Don’t think that voting on this poll is the only thing you need to do. Voting here also binds you to actually purchasing the album once that it’s released, 🙂 . Vote and let the band see just what kind of support they have.