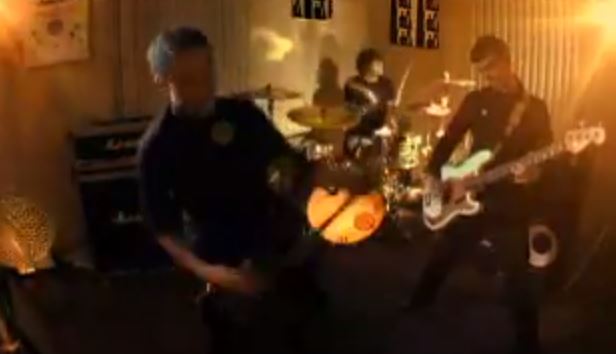 Ever since I started this website I’ve received a couple of messages from people who are interested in setting up a The Loved Ones fan meetup. This post is more of an announcement for all those who might be interested in something like that to speak out before the actual date is set.

The Loved Ones fan meetup this February

I’m not entirely sure how many people would be interested in a meetup like this, so I’m putting this article out there to see what kind of feedback I’ll get. I only received 7 messages until now, which I don’t think is enough to actually start talking dates and venues, but if a couple a dozen people more get in touch, maybe we can start something, like finding a venue and setting a date when in February the meetup would actually take place. 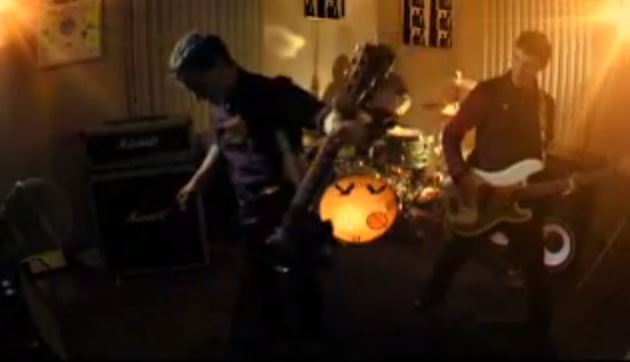 On the other hand if enough people show interest in the meetup, maybe it’d be possible to somehow get in touch with the band and ask them to show up and play a gig for their fans. As far as location goes, it would definitely be somewhere in Philly, as that’s where I’m at and that’s where I know the scene enough to pull off organizing something like this. If you want to see something like this happening then get in touch with me and make your voice heard.